Will our legislature choose machines over school kids? What the inventory and equipment property tax cuts are really about - Always Free WV

Will our legislature choose machines over school kids? What the inventory and equipment property tax cuts are really about 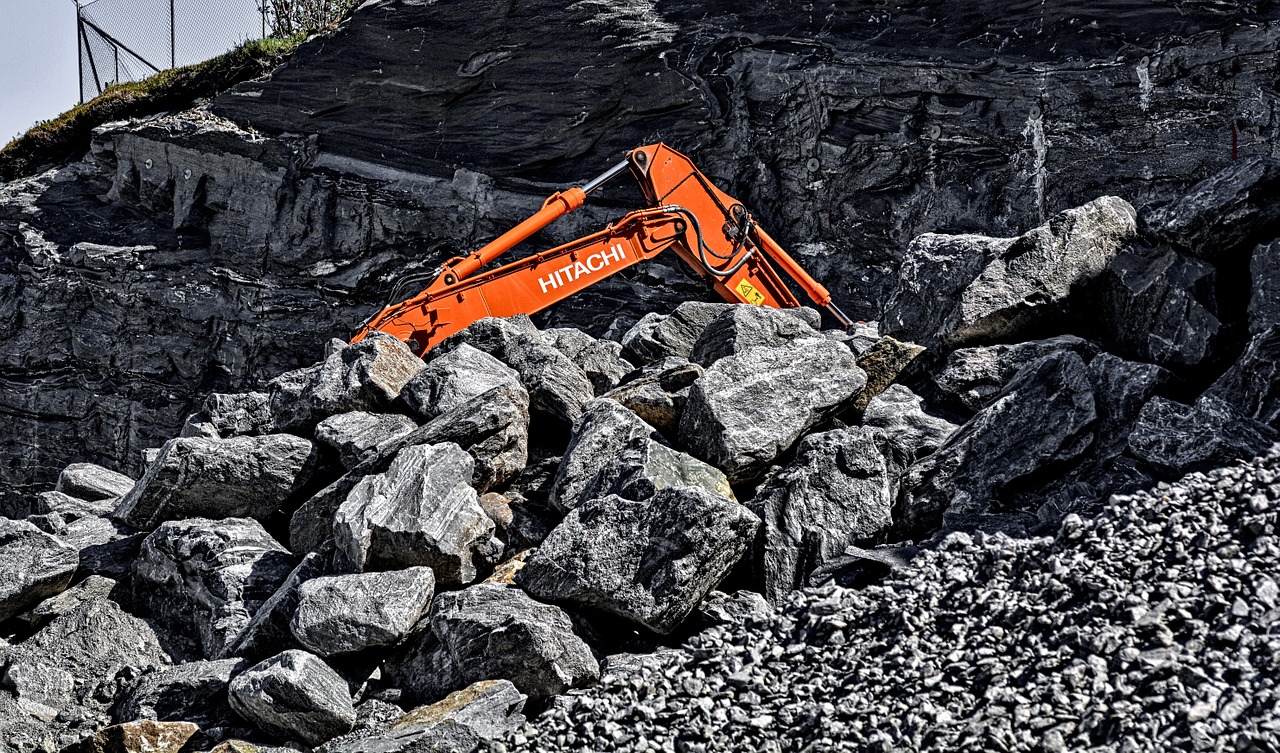 Most people agree that growth depends on getting people ready for skilled, higher-paying jobs.  So why are some West Virginia legislators taking the unusual step to try to defund county school systems and transfer the money to large corporations?

That’s what the legislature’s proposed cuts to the taxes on inventory and equipment would do. They would strip away at least $140 million in annual funding that’s normally used to support county services and schools.  And the people who would keep this windfall would not be owners of small businesses, or entrepreneurs in growing sectors like hospitality or medicine. They would be owners of large manufacturing equipment and heavy machinery -- some of the biggest out-of-state corporations operating in West Virginia.

Who gets to fill-in the hole in counties budgets created by this giveaway? You and I with increases in our property taxes! That’s just not fair!

Would the tax cuts create any new jobs?  Probably not, according to the experiences of other states.  In fact, Ohio found that the tax cut itself was a “job killer” -- because it encouraged companies to replace workers with machines.

West Virginia needs jobs.  But the way to get there is through policies that invest in education, training, and new areas of economic growth -- not policies that help big corporations own more machines and hire fewer workers.