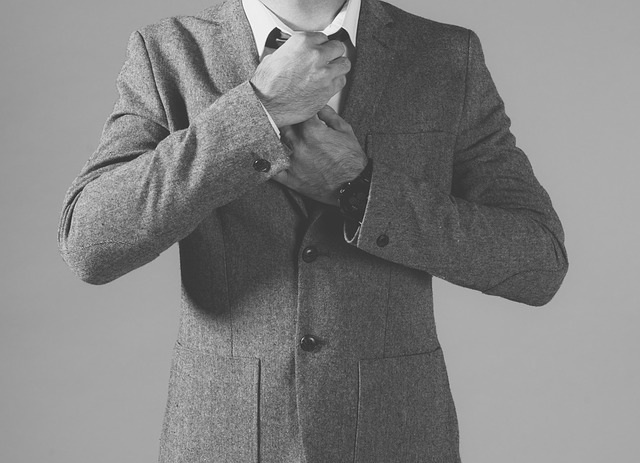 We need politicians who are loyal to working families because anti-worker policy is tearing apart the American Dream. Policies that attack unions and the minimum wage are chiseling our economic foundation out from under us and we’ll all collapse if we don’t elect people who stand strong for working families.

Political decisions by elected officials are largely responsible for a “collapse in pay for the bottom 90 percent” of the labor market since 1979, according to a new analysis of wage stagnation by the Economic Policy Institute, a left-leaning think tank.

While many economists pin much of the blame for wage stagnation on impersonal market forces, such as free trade and technological change, EPI’s Josh Bivens and Heidi Shierholz contend that specific policy decisions — including efforts to weaken unions, the decay of the minimum wage and monetary policy that prioritizes low inflation over full employment — are responsible for tilting the balance of power away from workers and toward their employers.