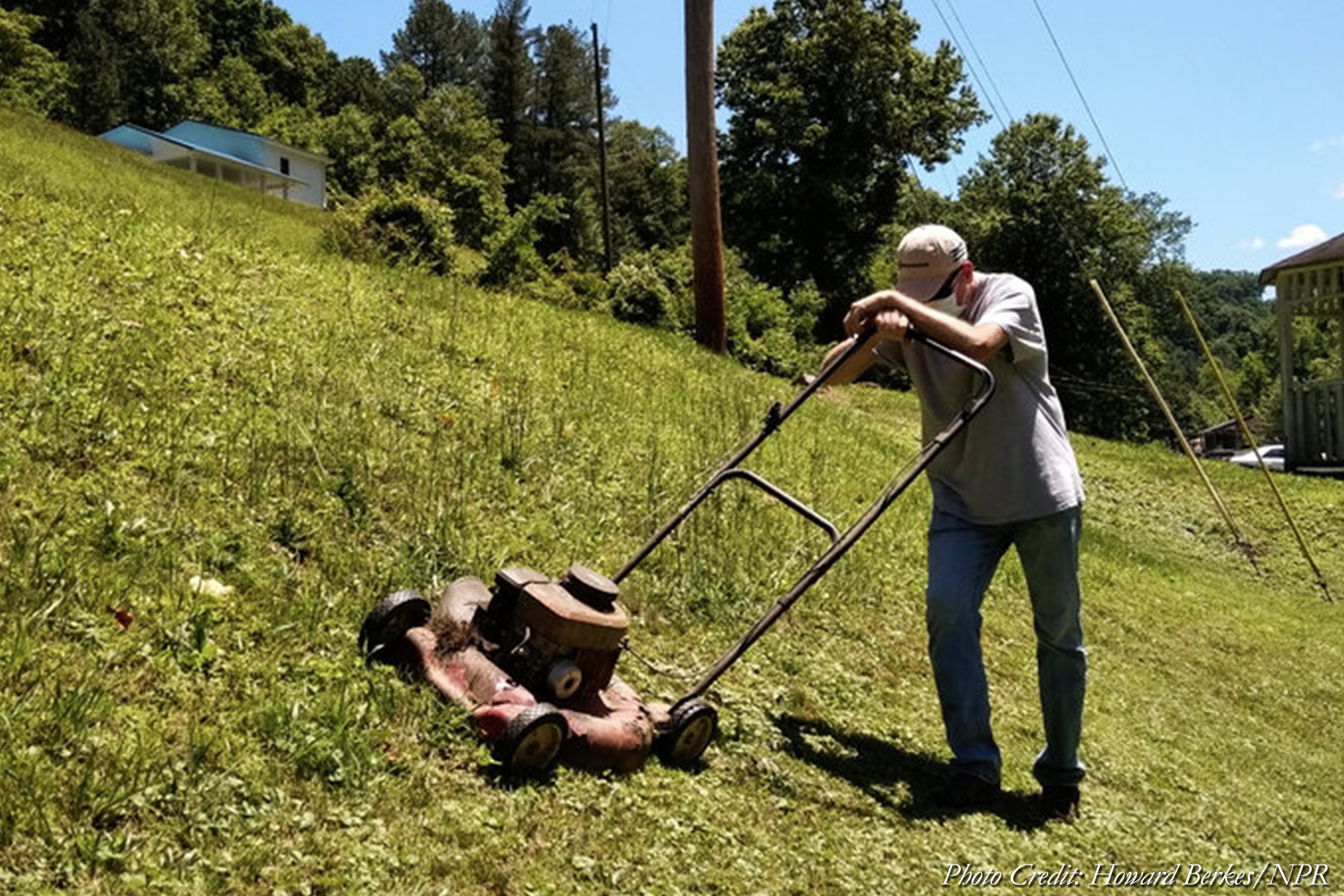 History suggests an answer. In 1969, 282 miners in Raleigh County went on strike during the WV legislative session to draw attention to regulatory failure to protect miners from black lung.

A week later 2000 miners showed up at the capitol. Eventually over 40,000 miners in WV went on strike. Supported by their congressional delegation, miners later that year achieved landmark federal legislation protecting them from black lung.

The science is clear, but David Zatezalo, a former coal executive running the federal agency overseeing coal safety, refuses to go on the record acknowledging the problem.

The coal industry pumps millions of dollars into elections. What's it going to take this time from working West Virginians to counter that corrupting influence?

In 2018, West Virginia’s teachers drew inspiration from our state’s history of mine strikes, like the one in 1969; perhaps in 2019 this inspiration will come full circle.