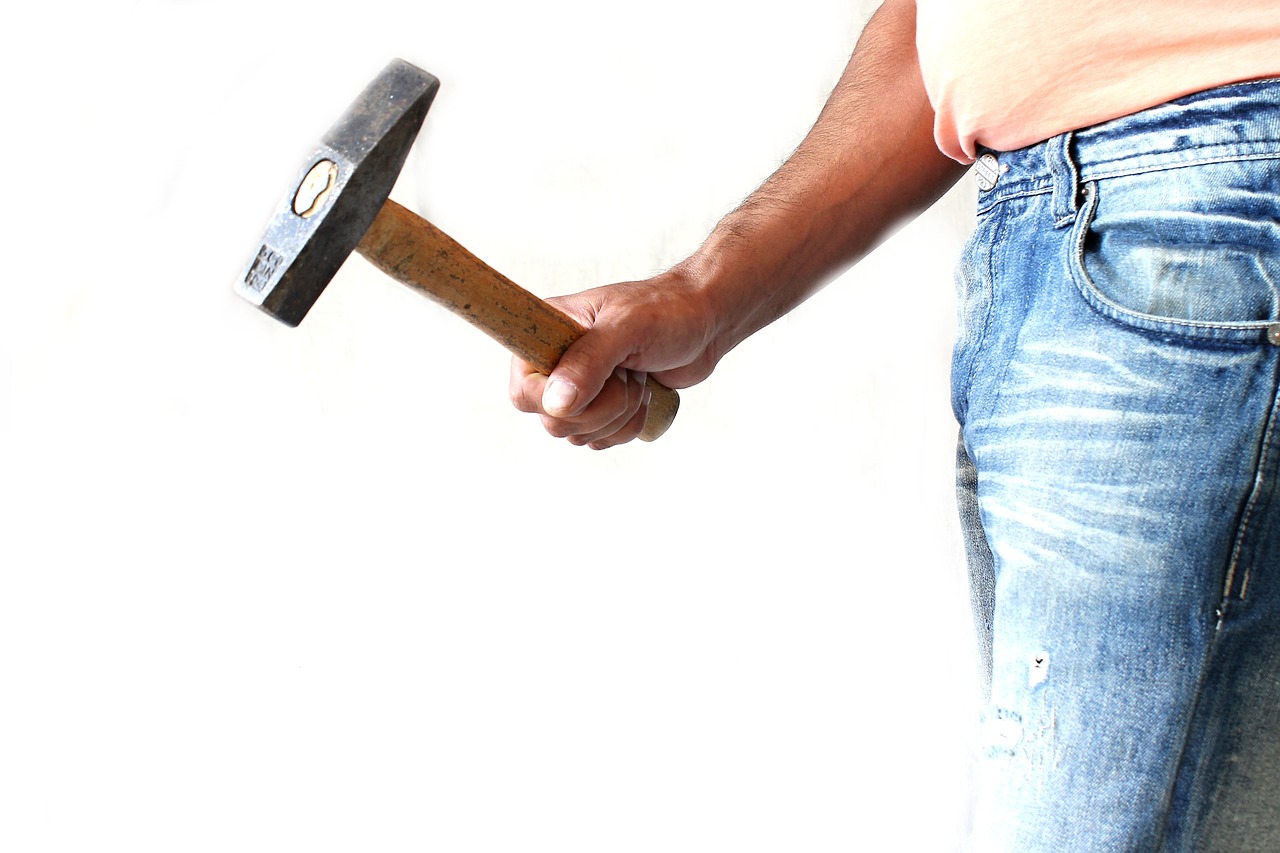 We all know that a full-time minimum wage job isn’t enough to raise a family. So why would our legislators lower some people’s wages to below the minimum wage?

It shows just how out of touch they are with working West Virginians as they chip away at working family wages.

In a quiet move this spring, legislators passed SB 377, which took away the minimum wage for seasonal employees at amusement parks.  The bill also allowed employers to go on paying less than the minimum wage (which is only $8.75/hour) to many other types of workers.

West Virginia’s laws already stack the deck against working people.  Employers can pay less than minimum wage to a whole “raft” of employees. These include seasonal raft guides, firefighters, theater ushers, elderly people who draw Social Security benefits, local bus drivers, disabled people who work at sheltered workshops, and college students who work part-time. This year, instead of fixing some of those loopholes, legislative leaders kept chipping away at the list of people whose wages are protected.

Delegates Chad Lovejoy and Andrew Robinson raised amendments to try to give the minimum wage back to college students and disabled workers at sheltered workshops.  But the House majority rejected their amendments in a mostly party-line vote.

It’s time for lawmakers to start fighting for our basic freedom to survive and thrive, instead of chipping away at it.  It’s time for them to side with workers and grow better jobs for our state, instead of lowering the bar for everyone.

Image by Jan Steiner from Pixabay