A Question Of Loyalty: Healthcare 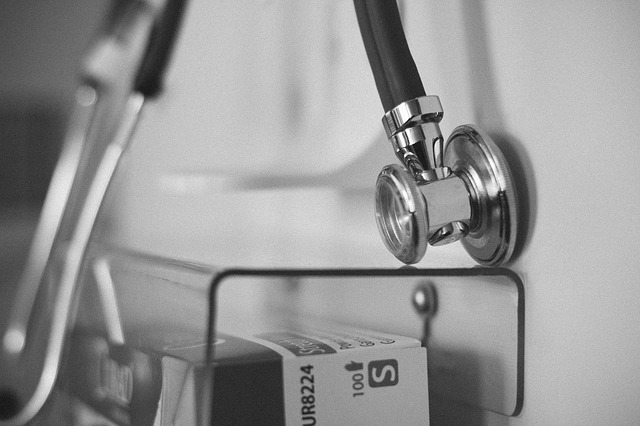 One of the biggest promises made by politicians every few years is that they'll fix our healthcare system. There are some serious problems with the system, premiums, copays and deductibles are rising, and coverage is getting more and more limited. It's something that's important to us, and one of the best ways for our leaders to show their loyalty to us would be to make serious progress in this area.

But not only has political leadership in Washington and Charleston have broken their promise to improve our healthcare system, they seem to have actively betray us by increasing the cost of health insurance.

In 2019, the cost of individual health insurance in West Virginia should have dropped. But political operatives were loyal to a rightwing political agenda to get government out of healthcare -- not to us.

As a result, the cost individual insurance will rise by than $1300 a year to middle class West Virginians.

From The New York Times

"The Affordable Care Act is still in effect, and the 2019 open enrollment period just ended for most Americans. The recent ruling by a Texas judge declaring the act invalid doesn’t change that.

But the Trump administration and Republicans are still undermining the health law.

People who earn too much to qualify for financial assistance for policies purchased through the A.C.A.’s health insurance exchanges or directly from insurers — five million now enrolled, including three to four million enrolled off-exchange — will pay for that sabotage in higher premiums. (Another nearly five million are uninsured and priced out of the market.) In the graphic below, I estimate how much more these unsubsidized enrollees will have to lay out in 2019 than they would have if not for the Trump administration’s actions.